Building a brand that will withstand the test of time.

We were selected to rebrand Iowa Public Employees’ Retirement System (IPERS) starting with their logo. We developed a now iconic brand mark that incorporated the traditional state shape and an oak leaf, representative of the state tree and longevity. Dubbed ‘the brand shepherds’, we’ve since consulted on the look of everything from the latest web site to the rugs that sit in the front lobby. We’ve overhauled their print collateral twice since, each time striving for more clarity and legibility for what can be a confusing topic for many Iowans. 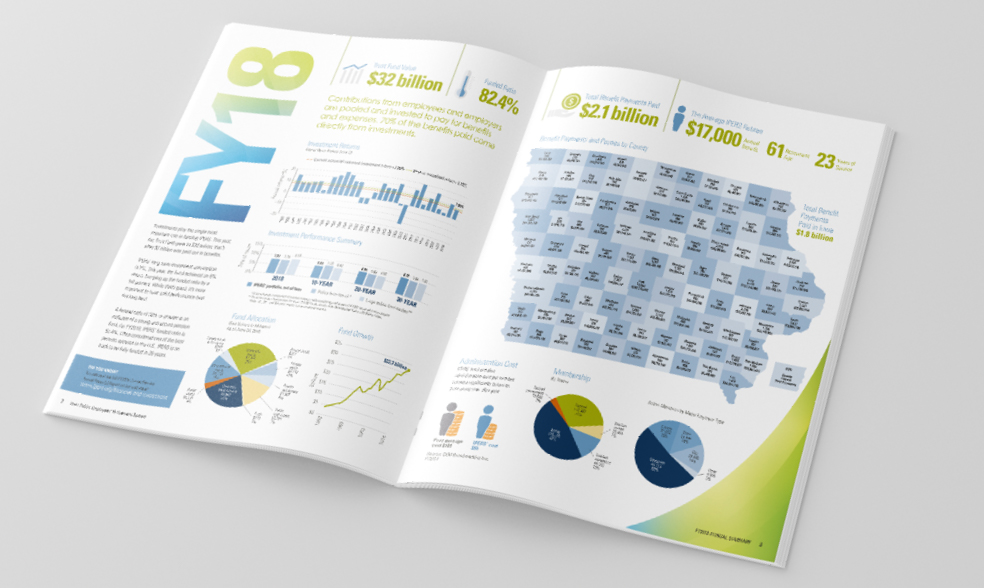 IPERS mails an annual summary to all 300,000 members each year that summarizes the year’s returns, provides an overall outlook for the health of the system, and provides some general education. We’ve reinvented the look of this publication, as well as the format, many times over the years. It’s always a challenge to fit a large amount of information into a budget friendly format that’s easy to understand.

When added security measures complicated registration for My Account, the online member account portal, IPERS looked to us for help making a quick and friendly video to push out to new members using the friendly illustration style of The Truth About IPERS site. 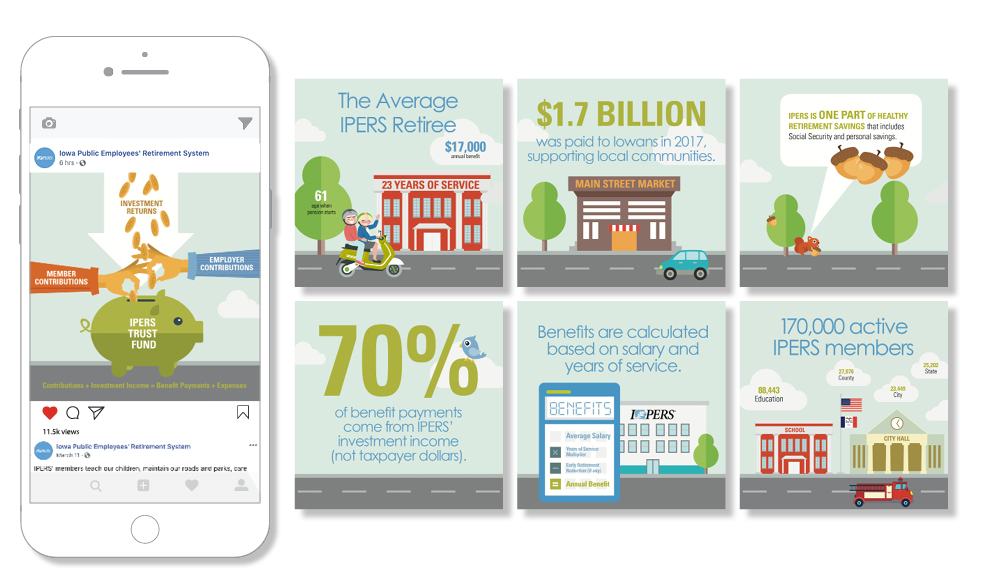 With the Annual Summary, microsite and other assets at our fingertips, we help leverage that content across their social media platforms as well. We create and manage posts across many social media platforms for IPERS, collaborating with internal staff on timely news and events, and creating a balance of IPERS education for the general public as well as with helpful resources for retirement planning for members.

THE TRUTH ABOUT IPERS MICROSITE

As a result of several economic downturns in a 10-year period, IPERS often made headlines about a significant shortfall in funding. The story was a complex one to tell, and this microsite was developed for not only members worried about the longevity of their pensions, but also for lawmakers charged with determining the future of the pension system. Because of our history with IPERS, in a few weeks time, we were able to work with the marketing team to visually and verbally explain the problem, its cause, and the outlook for the future in this easy-to-read and enjoyable digital format, as well as work with a state-approved developer to put the site in motion. 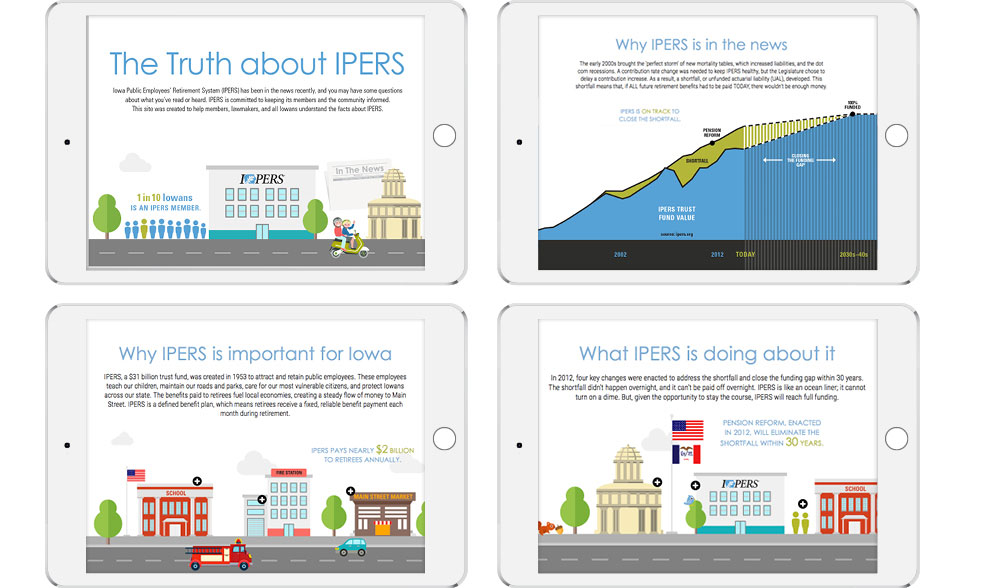 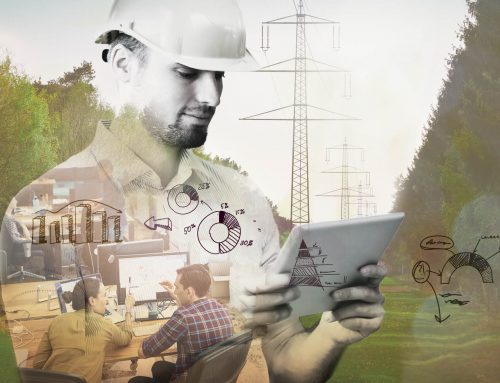 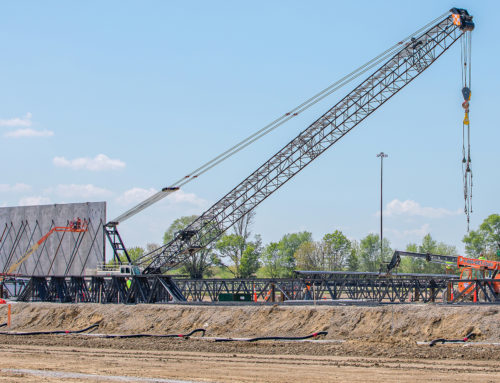 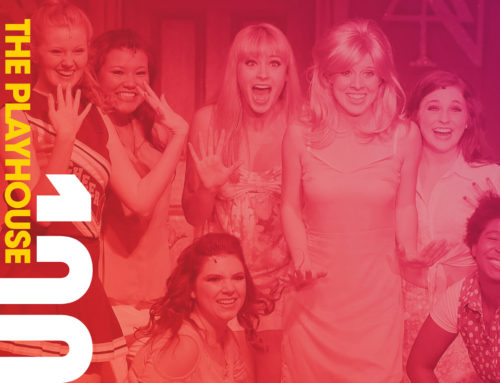