We’ve worked with IPERS since 2004 when they came to us for a rebrand, starting with their logo. We developed a brand mark that incorporated the state of Iowa shape and an oak leaf, representative of the state tree and longevity. We’ve since helped to integrate their brand into everything from the website and the State Fair booth to even the rugs in their lobby. We’ve also refreshed their print collateral, striving for more clarity on topics that can be confusing for many people.

IPERS utilizes an extensive series of publications for all career phases of membership, from new members to retirees, as well as across three separate types of membership. We developed a cohesive look for the series that keeps everything consistent, compelling, and easily identifiable for internal staff. Key messages are clearly communicated with infographics and other call-outs.

The Truth About IPERS Microsite

Recent headlines suggest IPERS’ funding is unstable, causing concern from members, legislators and taxpayers. In fact, changes made to IPERS in 2012 have put the system on a path to full funding. Because of the complexity of the issue, a microsite (https://thetruthaboutipers.org) was developed for members concerned about their pensions, and for lawmakers charged with determining the future of the pension system. Because of our history with IPERS, in just a few short weeks, we worked with the communications team to explain the problem, its cause, and the outlook for the future in this easy-to-read digital format. We then worked with a state-approved developer to put the site in motion.

“Cooper Smith & Company established the IPERS brand years ago and has been a strategic partner in elevating our presence across Iowa ever since. On every level, Cooper Smith has helped guide us in delivering consistent, creative and innovative communication. From educational pieces and websites to videos and displays — even our office setting — Cooper Smith has been our “brand shepherd”, providing support and expertise to maintain exceedingly high standards along the way.” 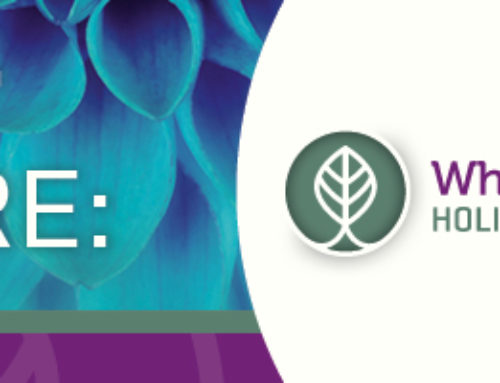 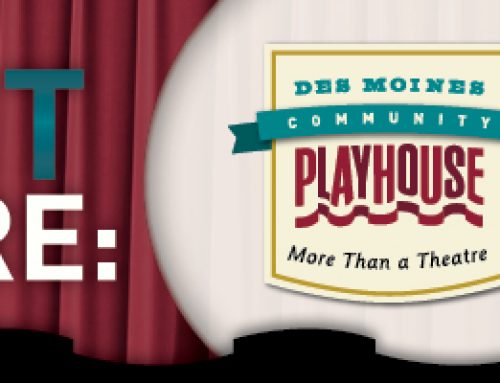 More Than A Theatre 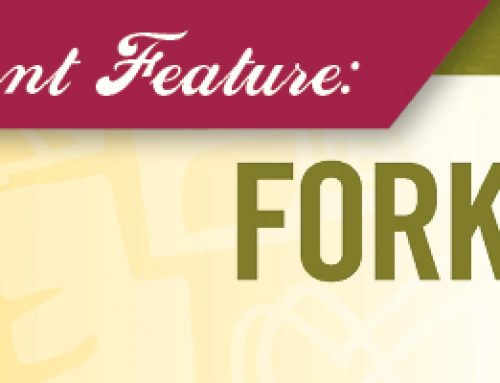